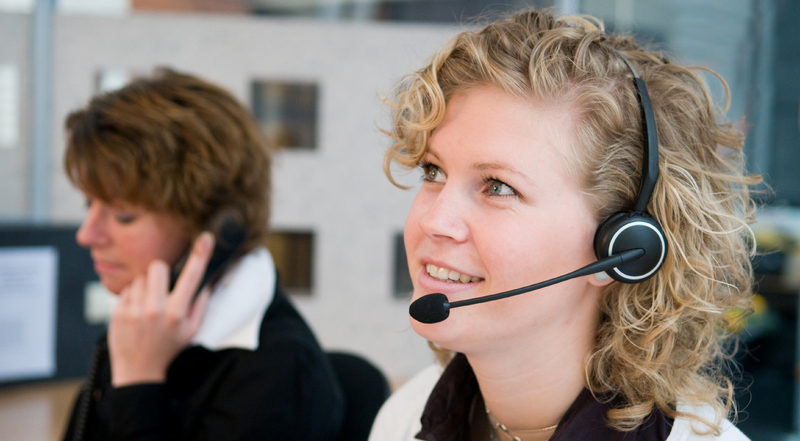 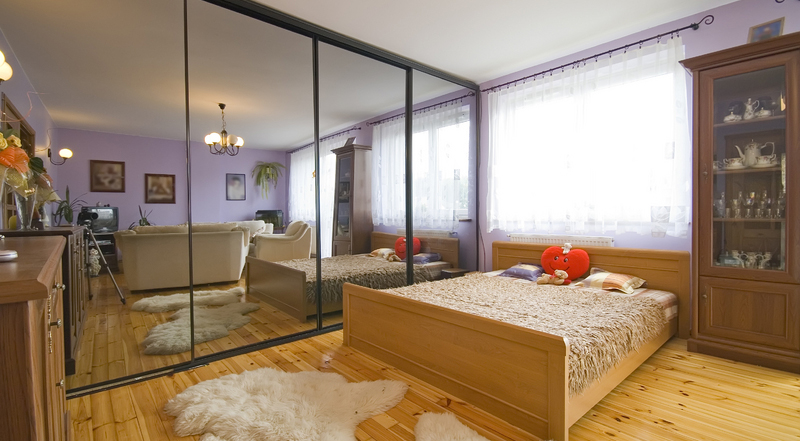 ...glass unit production and sheet glass supply for all internal and external home use 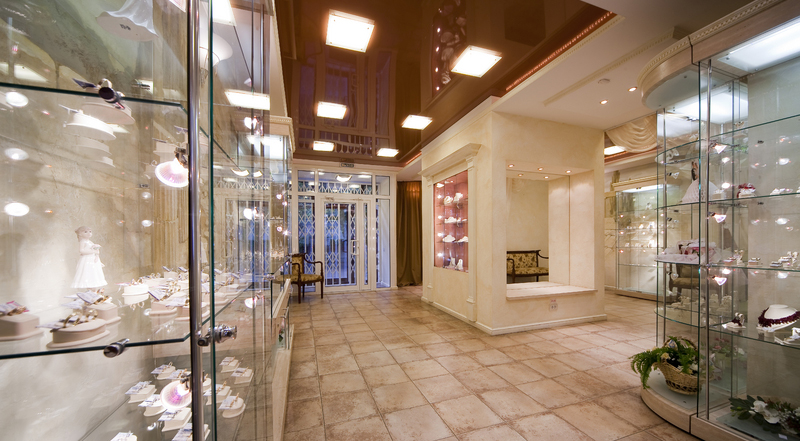 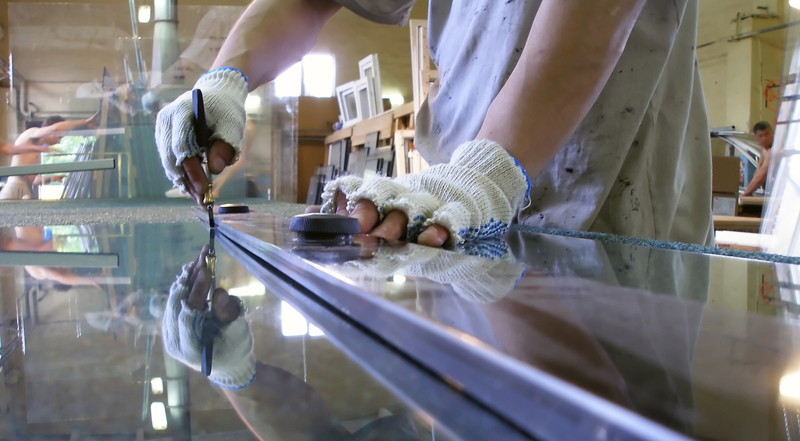 ...replacement and repair of all glass, glazing, doors, handles, hinges and locks 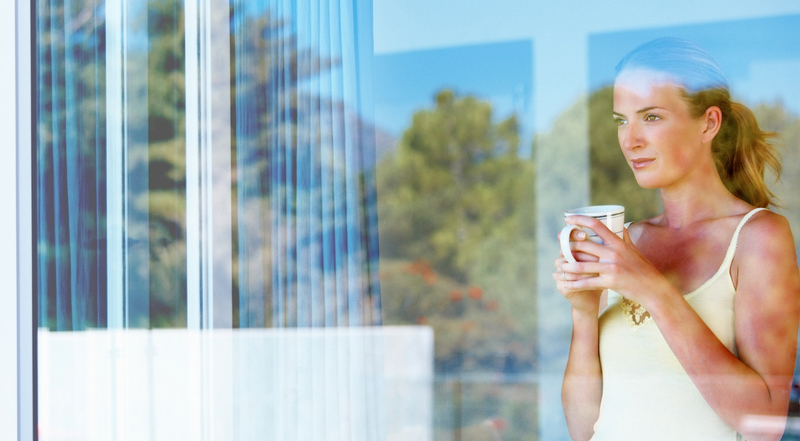 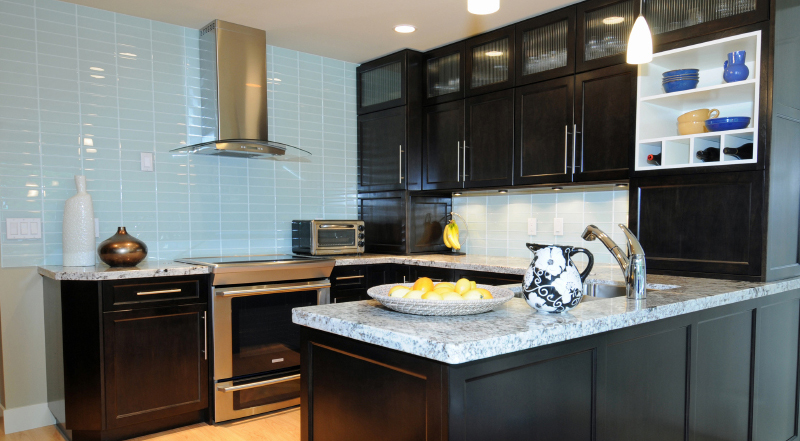 ...supplied and installed in all colours and sizes to your specification 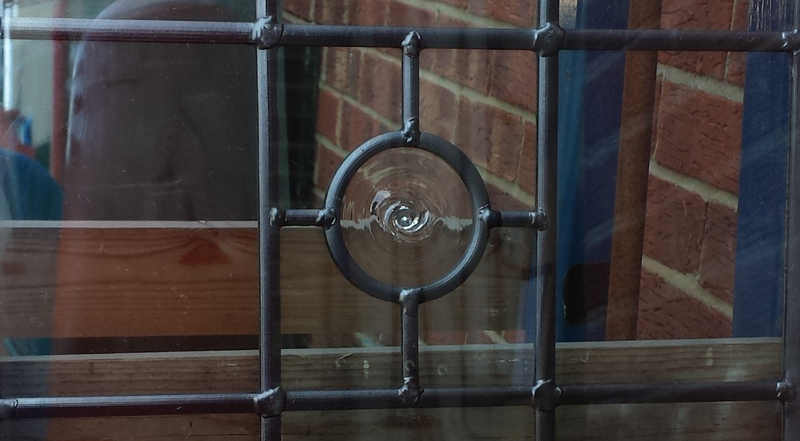 Outside condensation on newer windows

Retaining far more heat within the home
reducing the time your heating needs to be on
Keeping the rooms at a more stable internal temperature
Reducing condensation on the glass (because the internal pane is much warmer, so the moisture in the air doesn’t condense on it, helping keep the windows mist-free)

Condensation forming between the panes of glass is common in slightly older double glazing – because the airtight seal on the  unit has broken down, allowing air (and moisture) to enter the space between the two pains.

As the quality of glazing improves condensation is increasingly appearing on the very outside of the window.

Why is there sometimes condensation on the outside of new double and triple glazing?

Condensation forming on the outside of new double/triple glazing is a natural occurence, because the window is working so well at preventing heat loss from within your home.

Note: Condensation is the process by which a gas turns into a liquid. If the temperature of an object falls below what is known as the dew point temperature, then water vapour from the air will condense on the surface. The dew point varies according to the amount of water in the air (compare a shower room to a sitting room for example) and the temperature of the air – the warmer the air, the more water vapour it can hold – but it can only hold so much, if this saturated air encounters a surface that is below the dew point temperature then it naturally condenses.

Water condenses on the outside surface of good quality glazing systems if the temperature of the glass drops below the external dew point temperature. New double or triple glazing units tend to have inner panes made up of low emissivity glass and this prevents the movement of heat across the glazing unit, so the outer pane never gets warm. Can I do anything about this outer condensation?

There is nothing that can be done to reduce this natural phenomenon from occurring, however the good news is that it only occurs in very specific circumstances – a combination of high relative humidity and clear cold conditions normally experienced in Spring and Autumn.

If you are experiencing ‘external condensation’ the only real way to get eliminate this it is to take a towel to your external windows. Alternatively, when the sun rises and heats the outer pane of glass, the condensation will evaporate of it’s own accord.